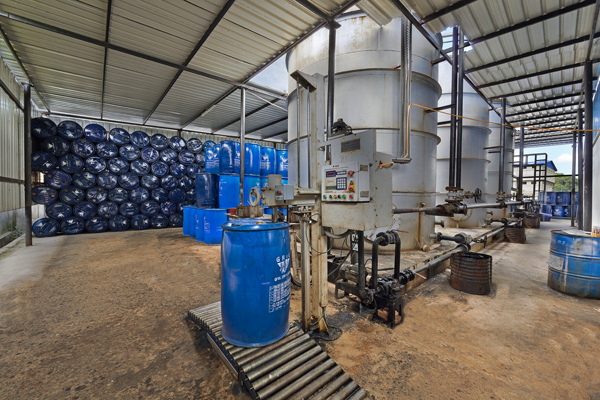 The difference only lies in the rheological properties of the same, PMBE’s have better and improvised rheological properties as compared to the unmodified version.  There are two types of modifying agents that are being used by PMB emulsion suppliers in India. The first one is Plastomers and the other one is Elastomers.

The benefits of Polymer modified bitumen emulsion as compared to the unmodified version are: